As motion capture technology becomes ever more prevalent in the production of a wide range of entertainment media, it is of no surprise that motion capture in video games is fast becoming an industry standard – and we saw some of the most cutting-edge usage of it this month here at the Altagram studio in Berlin.

This month, we welcomed the teams from Mimic Productions and Mad About Pandas to our state-of-the-art recording studio here in our Berlin offices!

Mimic Productions is a leading Berlin-based motion capture – or mocap, as it is known in the industry – and 3D character animation studio. Over the years they have worked with some of the biggest figures in sports, music and television, capturing their likenesses for screens big and small.

From face mapping to full-body motion capture, they do it all – and yes, it’s just as cool as you would think!

Using their wireless Head-Mounted Cameras and innovative facial analysis algorithms, they look to capture every last detail on a subject’s face, replicating the all-important subtleties that truly bring characters to life.

They were here to work with the folks from Mad About Pandas, the Berlin-based award-winning games and creative media production studio, collaborating on the forthcoming chapters for their hit mystery adventure game, Hitchhiker (published by Versus Evil). 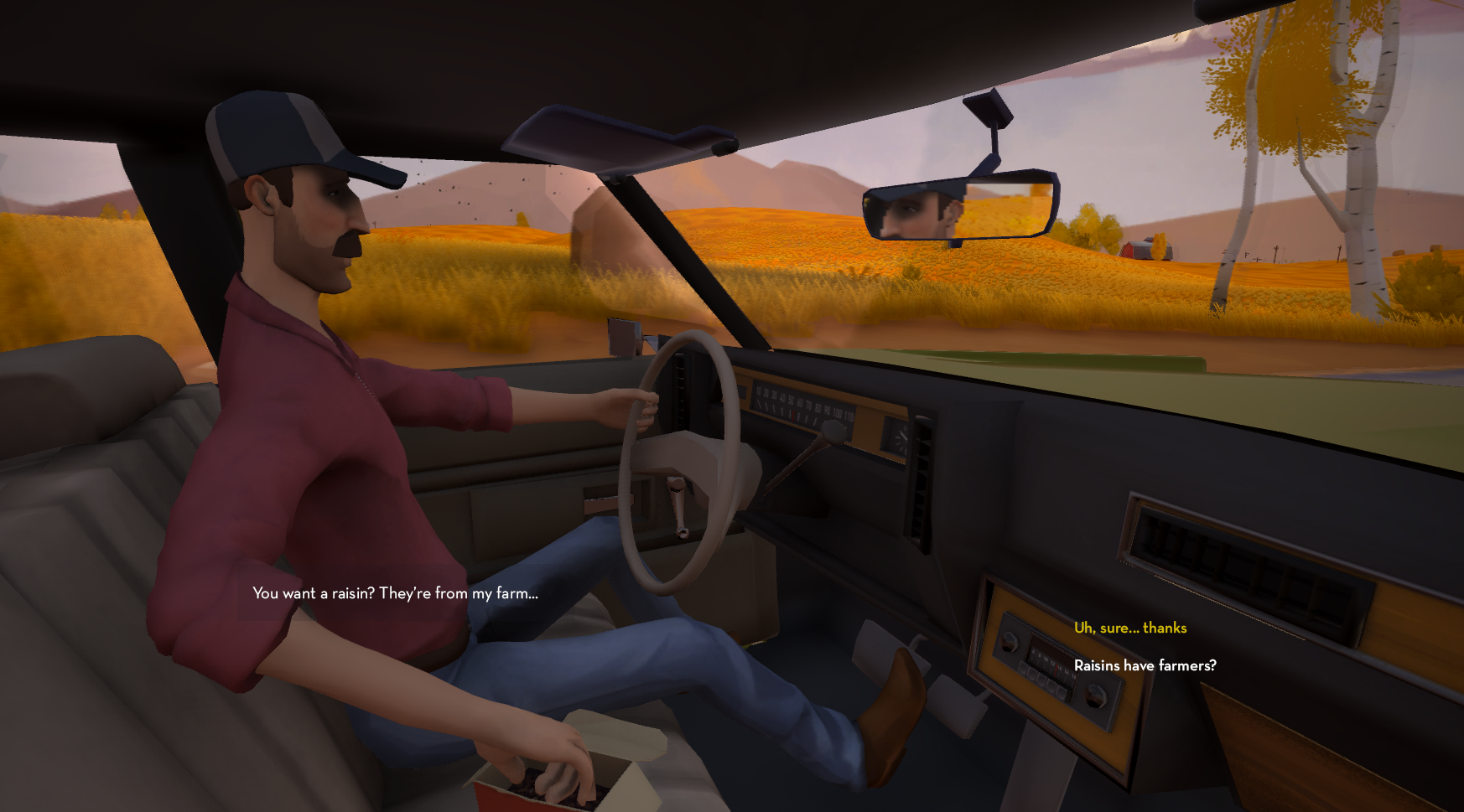 Screenshot from Mad About Panda's Hitchhiker

Hitchhiker’s first chapter, released in January of 2018, proved a hit with many, garnering rave reviews and a number of awards. Described by one reviewer as "a purgatorial road trip”, the game certainly offered players a ride they were unlikely to forget in a hurry.

Dubbed a “mystery game set along lost highways” – players find themselves in the role of an unknown, unseen hitchhiker, and are forced to unravel the mystery, and answer questions as basic as: who am I; and where am I going?

With the forthcoming chapters set for further release on PC, Mac, consoles, and – excitingly – VR, we certainly can’t wait to get our hands on them.

What’s more, we had the cameras rolling the entire time, and captured some behind the scenes footage that gives you a sneak-peek into some of the work that we get up to around here!

Here are some of the actors who have been doing face mocap and voice acting for various characters in the game: 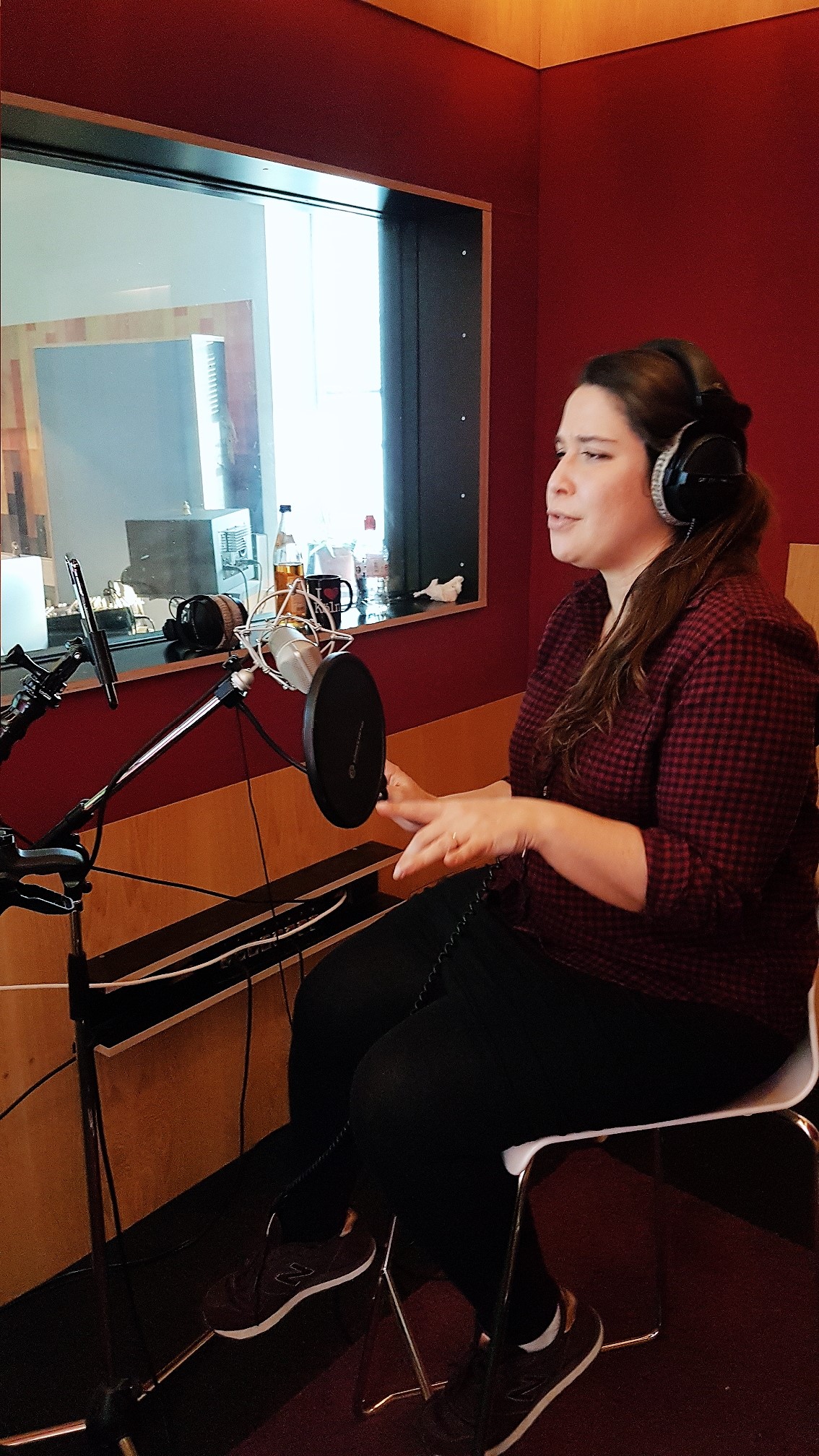