Top 5 Games Made in Berlin

While Germany may be more known for its industrial exports, in recent years the creative industries have been flourishing, and none more so than its 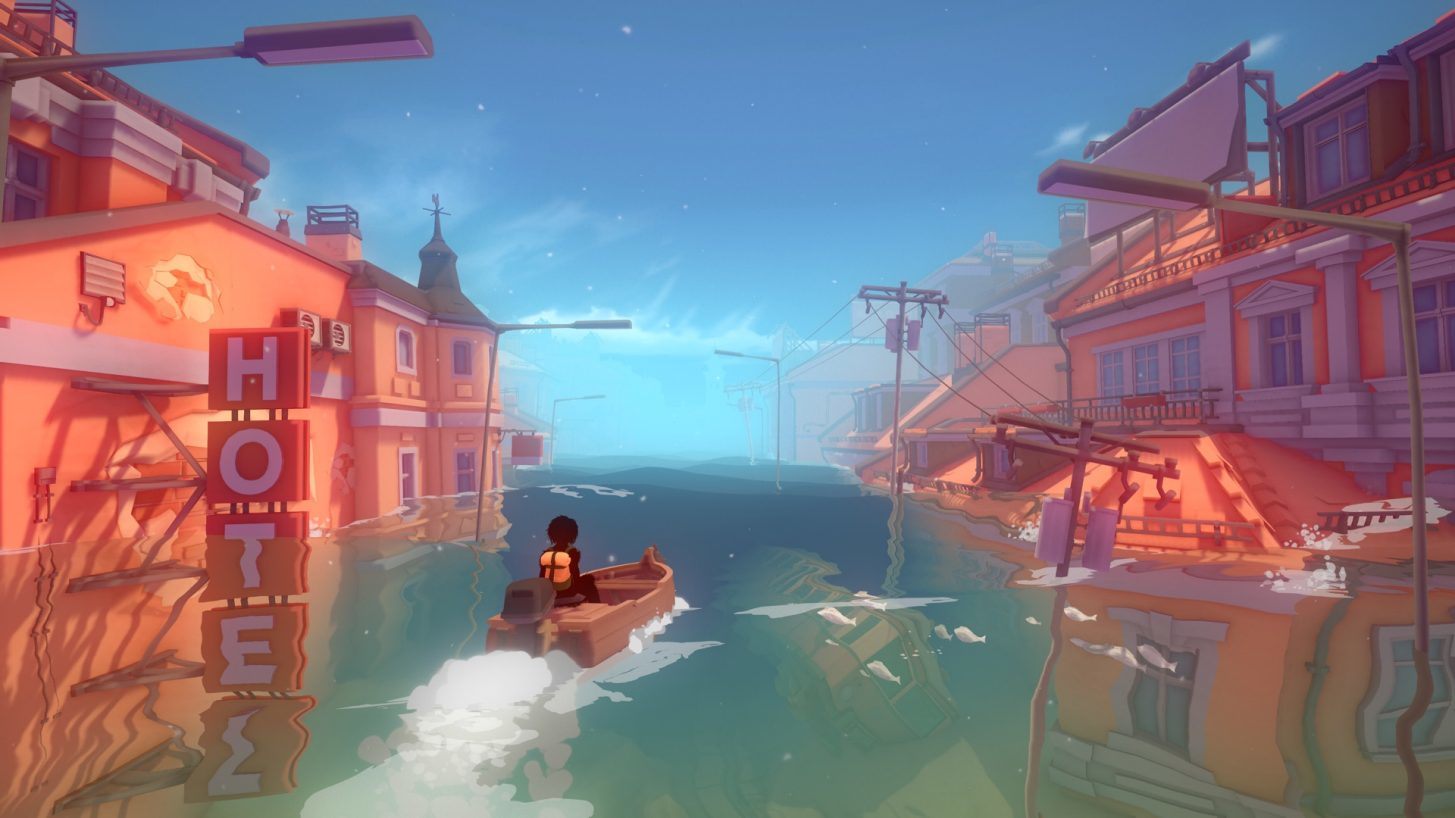 Are we cheating a little with this one? Possibly, but we just couldn’t help but get it on the list. Of course, it is not yet released, being scheduled for an as yet unnamed date this year—but it looks to have all the makings of an instant classic.

Teased at E3 2018, the game is hugely anticipated. Set in a fictionalized, and flooded, Berlin, it takes the player on a journey of introspection as they control the protagonist, Kay, finding her way amongst the ruins.

Alone in the flooded city, Kay finds that the biggest demons she faces are the ones she harbors within herself. As the game’s writer and creative director Cornelia Geppert puts it, “When humans get too lonely, they turn into monsters.”

Visually unique, described as “Ghibli meets Silent Hill”, Geppert called it “by far the most artistic and personal project I’ve ever created.” 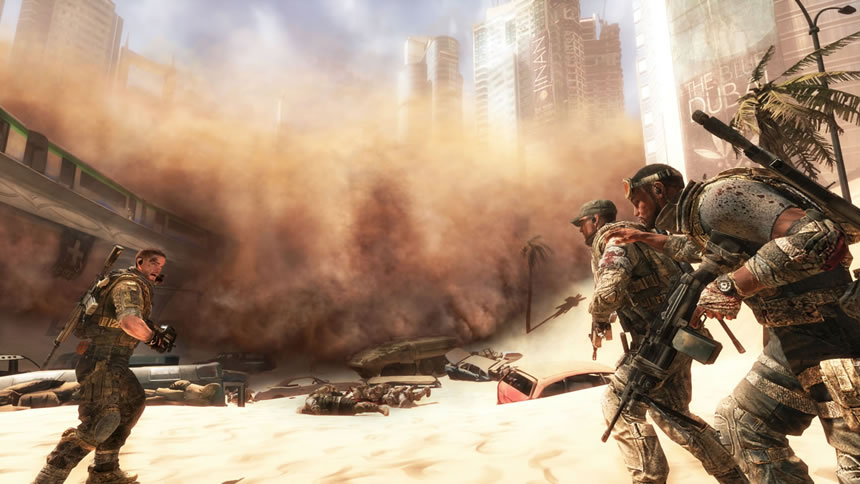 Released in 2012 by Yager Development, Spec Ops is a third-person shooter with horror elements. Upon release, the game was met with largely positive reviews. Though it did not find huge commercial success, it has since gone on to develop a cult following of its own.

The game is set in Dubai, months after a catastrophic sandstorm that has cut the city off from civilization. Players takes control of American special agent Captain Martin Walker as they navigate the ruins of the erstwhile metropolis.

In the years since its release, the game has continued to receive appreciation for its accomplished storytelling and exploration of themes not often covered in video games. From its depictions of PTSD to its exploration of the moral ambiguity of war and the legitimacy of “justified murder”, the game demonstrates a level of maturity not often seen in the medium. 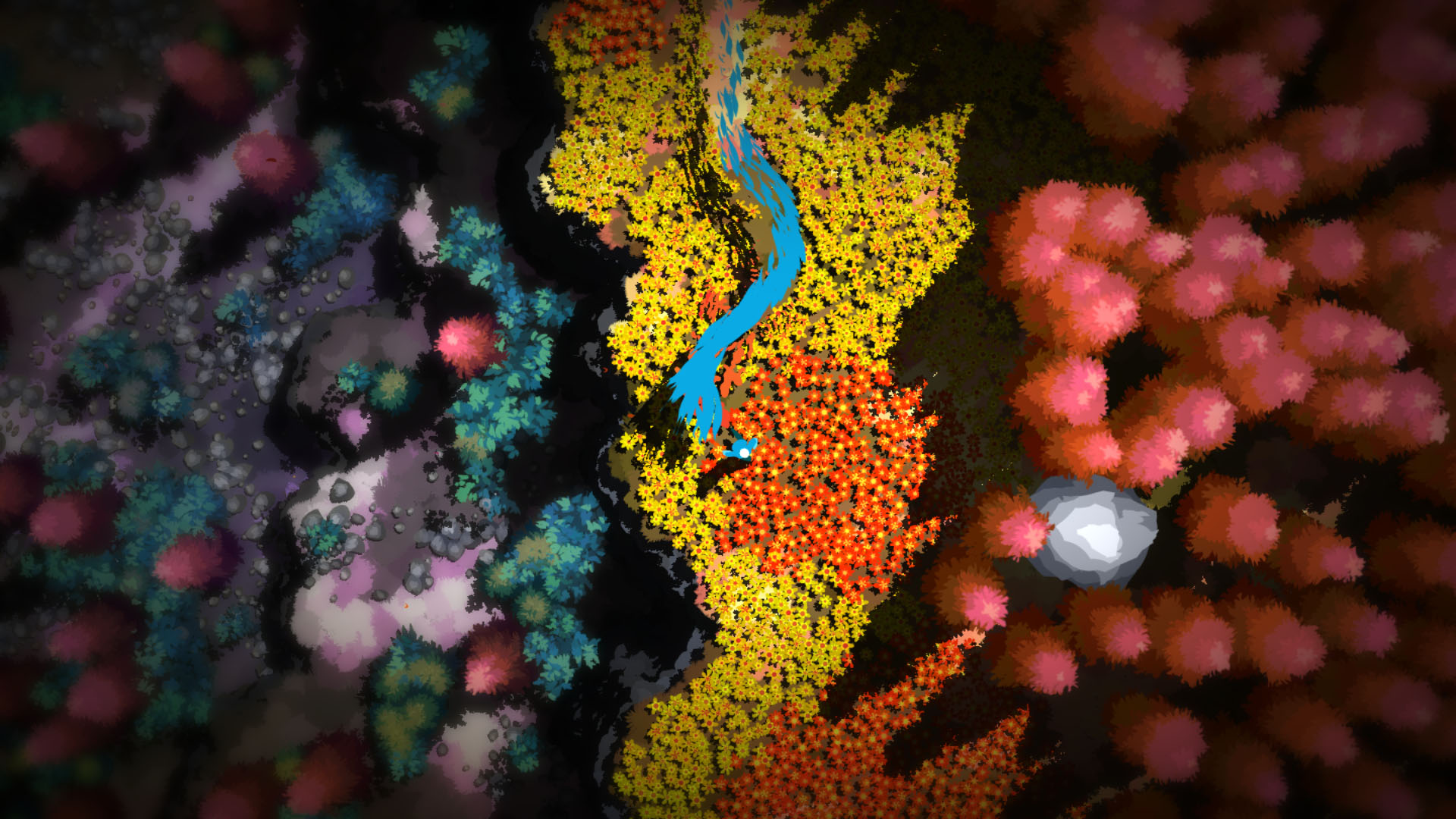 The player blazes a colorful trail through the mythical forest

Described by developer Spaces of Play as “an action adventure that is all about exploration,” Future Unfolding is certainly a unique game. It was released in 2017 and exists in a dreamlike forest world, both aesthetic and atmospheric.

It is not a game that holds your hand. In fact, it has no interest in helping the player find their way. There is no tutorial, no guide, just exploration. The player simply traverses the forest they find themselves dropped in, interacting with the animals they meet, learning more with every step, and using this acquired knowledge to solve increasingly complex puzzles.

The game is certainly more suited to the tastes of some than of others, but for those that find they like it, it is likely to be a game that lingers in the memory for some time. 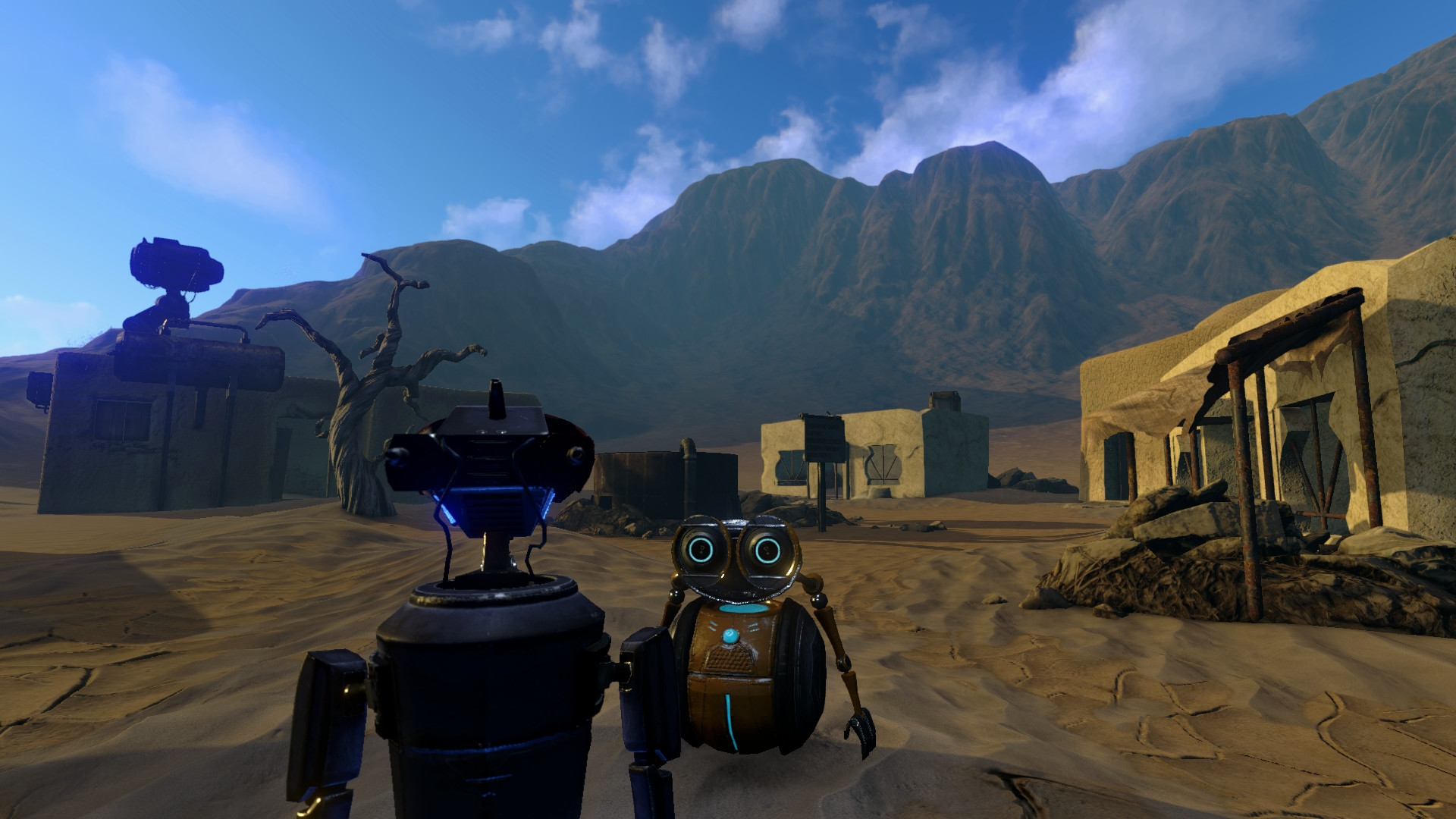 Protagonist, ION, and companion, ANI, deep in discussion over their next move

Another unique entry, and another game based on exploration. Phoning Home offers players the chance to assume the role of ION, an extraterrestrial robot that has crash-landed on an alien planet. After soon teaming up with a small “female” robotic counterpart, ANI, the two set out on a journey to survive the harsh conditions and find a way off their strange new home.

Released in 2017 to largely a positive reception, the game received praise for its evocative atmosphere, and novel premise. It also strikes an effective balance between storytelling, survival and simply letting the player find their way in an unfamiliar world. The game also received widespread praise for its soundtrack, particularly for its reactive nature, adapting the scoring depending on the events or setting in-game. 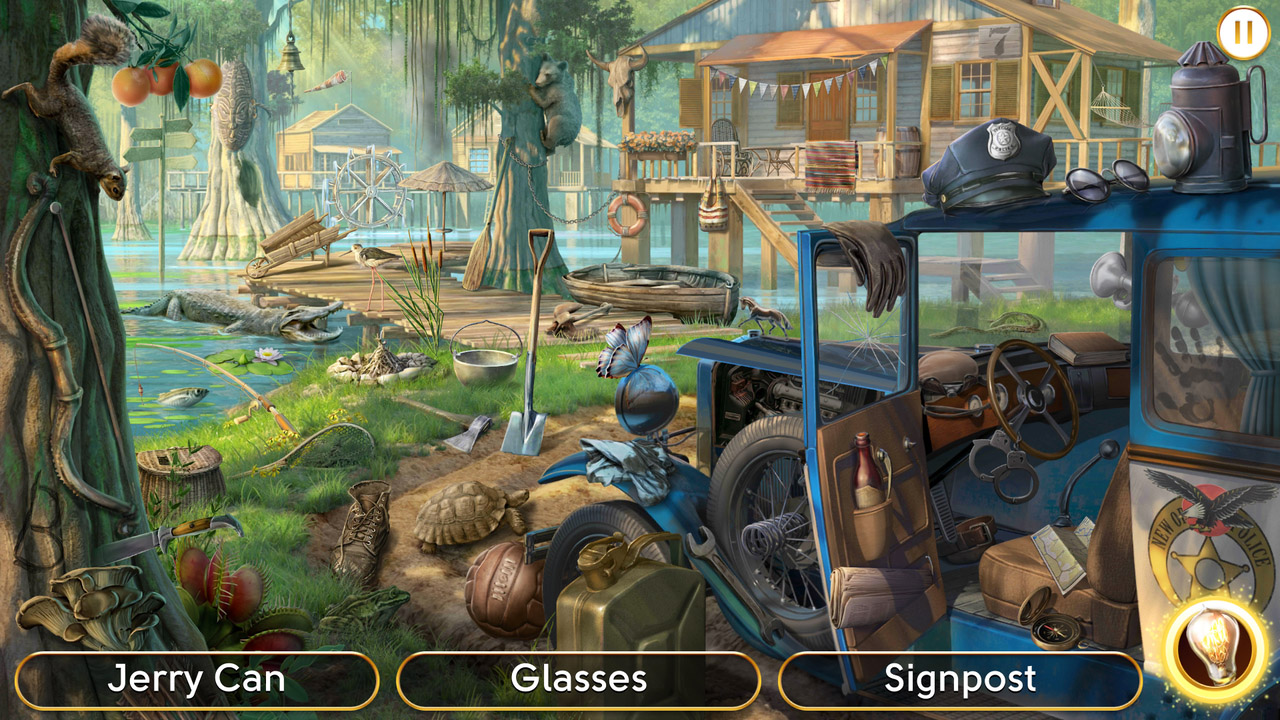 If only June can find the Jerry Can, Glasses, and Signpost, she'll surely be able to crack the case

Released in 2017 by Berlin-based studio Wooga, the game has grown into a global smash hit, with over 50 million downloads and 1 million daily players.

Set in the roaring 20s, the game sees players take on the role of amateur detective June, investigating the mysterious death of her sister and brother-in-law. Since release, the studio has kept to a strict—and impressive—schedule of releasing a new chapter of the story every week.

The game takes the form of a hidden-object, point-and-click game with a firm emphasis on providing a compelling story for the player. While enjoyed by those of all backgrounds, June’s Journey is one in a line of games released by the studio aimed at women, a demographic seen by developer Wooga as woefully underserved by the industry as a whole.