The independent game localization and audio production group Altagram is expanding further. Privately owned by Marie Amigues, the company has recently established a third office in Montreal, Canada, with headquarters in Berlin, Germany and an Asian office in Seoul, South Korea. 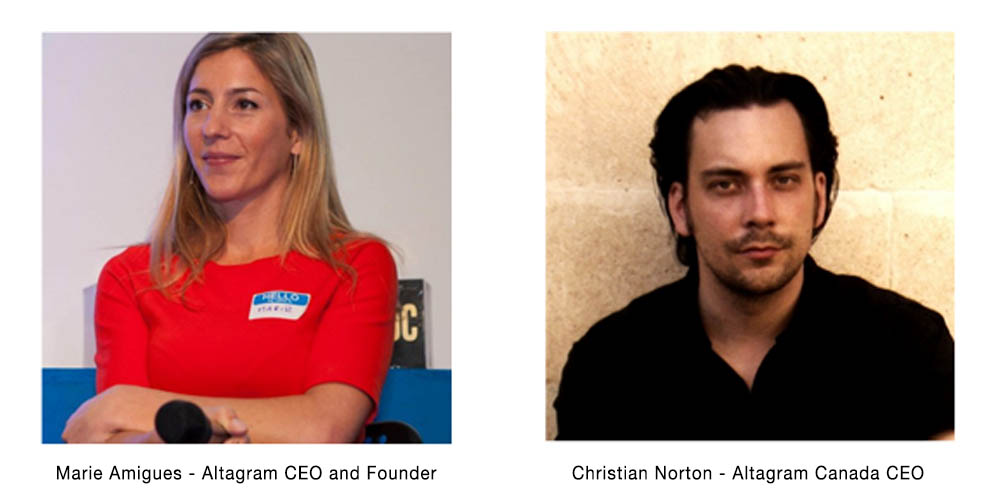 It has now been officially announced that the Canadian office will be directed by Christian Norton, a QA manager who has been working in the video game industry since 2001. Norton formerly worked for Ubisoft and Gameloft and has provided QA services to over 100 different game companies around the world.

The office is located in 4363 Rue St-Denis in downtown Montreal, right in the center of Le Plateau-Mont-Royal. With Montreal set up, Altagram is reinforcing their offer in the full game localization service cycle, offering LQA services of the highest quality while consolidating their strengths in text localization and multilingual voice-over production on American soil.

The growing company will soon celebrate its 5th birthday and is constantly recruiting new talent for all three of its offices. With a team of over 60 localization specialists, Altagram is looking forward to prospering business and the possibility to grow an outstanding team on the North American continent.

Altagram is a fast-growing video game localization and audio production agency. With a team that has localized more than 4,000 games in over 45 languages, we want to give every game the tailored localization it deserves. Whether it’s an indie hit or a major AAA title, we make sure that your games cross linguistic and cultural borders and feel authentic worldwide.