Localization QA: Why It Matters for Your Game

Altagram
To understand how the quality of localization can affect the success of a game, we should first think about how video games are different from other forms of media.

First and foremost, video games are a highly complex storytelling medium. Unlike traditional media like books and films, video games are interactive in nature—they give players the power to control the protagonists, dictate the story and shape their own fate.

In certain ways, this is unique to video games. It’s a huge part of the reason why ensuring the quality and accuracy of all in-game text is so crucial to the ultimate success of any title and its user experience.

Why is it important to perform game localization QA?

What makes games so different is their fundamental structure. The nature of a video game isn’t a straight line, no matter how “linear” a player may consider the game to be. A more accurate way to think about it is like a jigsaw puzzle; full of interconnected pieces that fit together in multiple ways but can look different to different people at different times.

It’s also important to note that the text which makes up any game has been created by multiple groups of writers and experts, each of whom have taken the responsibility of a specific element within the game—be it the GUI, in-game menus, dialogue, tutorials, or anything else you may see on screen.

An example of a simple dialogue tree.

Even when translators are provided with the text in the exact order in which it will be displayed in-game at the beginning of localization, it’s still practically impossible to know what the final product/build will look like by the end of the last update. This can result in inconsistencies that could ultimately impact the player’s gaming experience.

It’s unrealistic to assume the linguists can always take time away from the actual translation of the content to figure out where specific segments and pieces of in-game text will ultimately be placed within the final build of the game.

This is where LQA comes into play!

You need Localization AND LQA

According to a financial (forecast) analysis done by Newzoo, the video games industry worldwide will bring in more than $152.1 billion in revenue for 2019, with the USA, China, Japan, South Korea and Germany representing the top five individual markets. 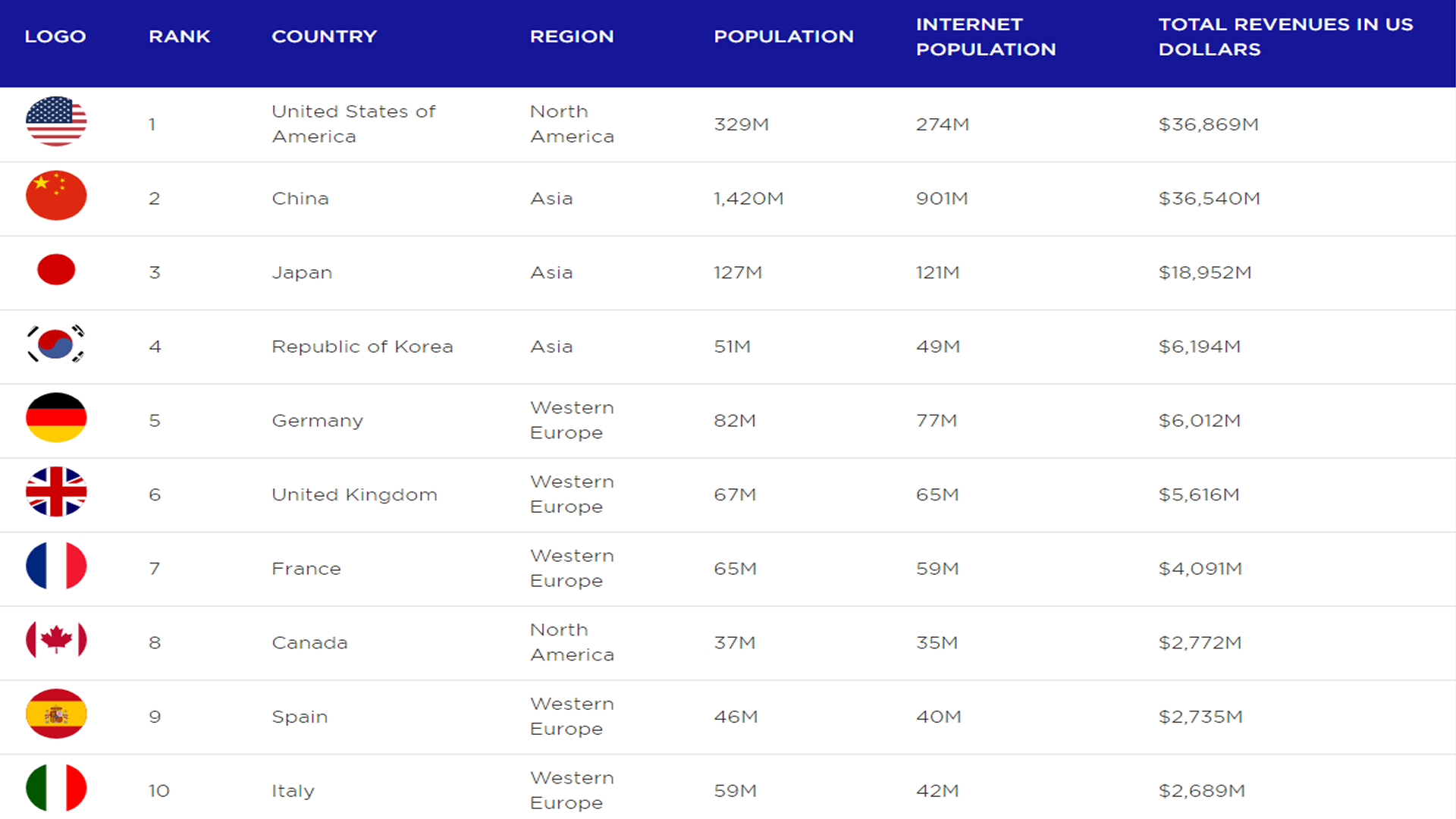 Highest grossing countries/markets by game revenues in 2019 according to Newzoo.

Given these numbers, games today are designed with global users in mind, making the Localization Quality Assurance strategy a fundamental step in the development process. 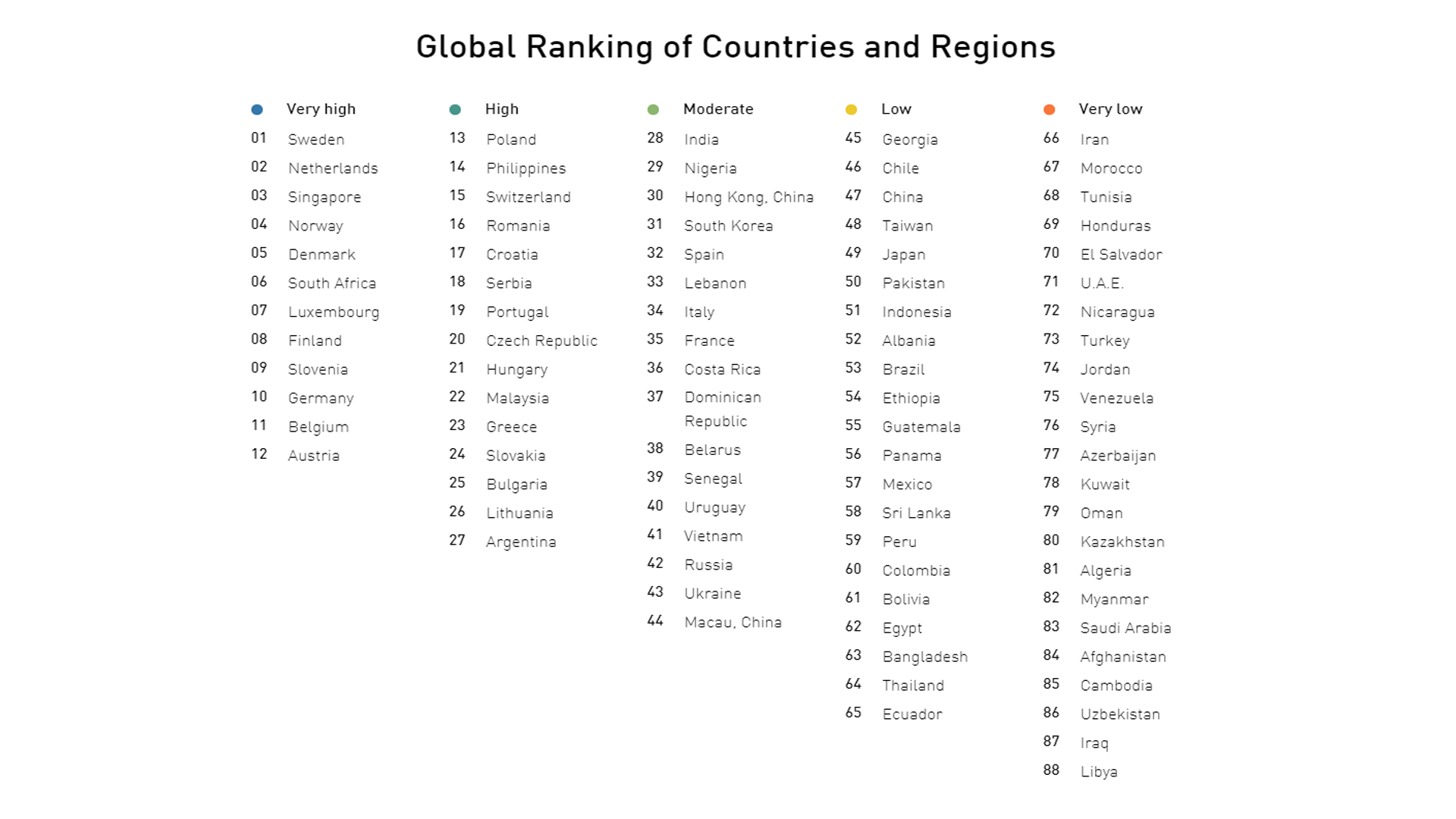 Level of English proficiency in 2019 worldwide according to Education First.

But what do linguistic testers do? What makes them different from translators? Instead of directly adapting from the source language, testers reveal inconsistencies, errors, and redundancies and help to bring the desired look and feel to the game that has been created specifically for the target market. This is crucial in ensuring a great player experience and keeping users engaged and attached to the game.

A thorough process consists of both Localization and Localization Quality Assurance phases: simply translating alone doesn’t guarantee a top-notch localization outcome, no matter how skilled the translators are. While these two steps certainly complement each other, they should always be considered as distinct and yet fundamental pieces of the whole jigsaw puzzle.

The Benefits of Localization Quality Assurance

So how can a deep and well-organized LQA pass enhance the quality of your game?

First, allow us to say it out loud: finding grammar mistakes in the translated text is not the ultimate goal of LQA and is also not a reflection on the quality of the translators’ job. Localization is usually a race against the clock for everyone involved—both internally and on the vendors’ side—and mistakes will be present no matter what, this is the simple truth.

While simple text issues such as typos or grammar mistakes can be fixed during reviews (if time allows), there are certain aspects that can only be observed by Linguistic QA testers.

There’s a piece of common knowledge regarding the benefits of Translation vs. Localization Quality Assurance, and it’s one I am sure many would agree with me on: Any game text needs in-context review, and only someone who immerses themselves fully and repeatedly into the game story can understand the complete meaning behind the written word.

In-game testing lets us have the visual context of the translated text in-game and on-screen: this not only helps to keep consistency with key terms and style, but also guarantees that strings purely reflect their intended actions and meaning, rather than ending up as unintelligible abbreviated words. As a simple example, we can’t expect to translate “Go and get your daily reward” from Korean into German and keep the same character limitation, since the language structure is very different.

Character sizes comparison between the Japanese, English and Finnish versions of “Castlevania II”.

2. Game QA and cultural accuracy, anyone?

Idioms, jokes, pop-culture references, sarcasm and metaphors are a part of every language but are incredibly difficult to localize at first glance. As much as a native talent could be familiar with the nuances of the source language, it’s pretty unrealistic to expect that this will be the case for every language translated during a particular project.

Moreover, a translator’s principal job is to localize the content provided to them, with little to no context in a lot of cases, while an LQA tester will be able to analyze the text to catch sensitive topics that might offend the public and cause a rejection in some markets. Examples of this would be flagging references to Christianity or Christmas in some Arabic-speaking countries or certain depictions of violence and blood in the German market.

3. Languages are not the same.

Let’s be honest, for as much as games are now developed with multiple languages in mind, and all of their differences and nuances accounted for, it’s still pretty improbable to master all written and unspoken rules instantly. Even when extreme attention to detail is there, some anomalies can only be found when actually running the application.

Without going into the details of the complexities of developing for both left-to-right and right-to-left markets, there are language-specific details that only native linguistic QA experts will have the eye to spot. For example, French and German game testers will make sure to check that the game displays spaces before the correct punctuation and Japanese testers will look out for the tiniest western characters that would be perceived as corrupted. Always. 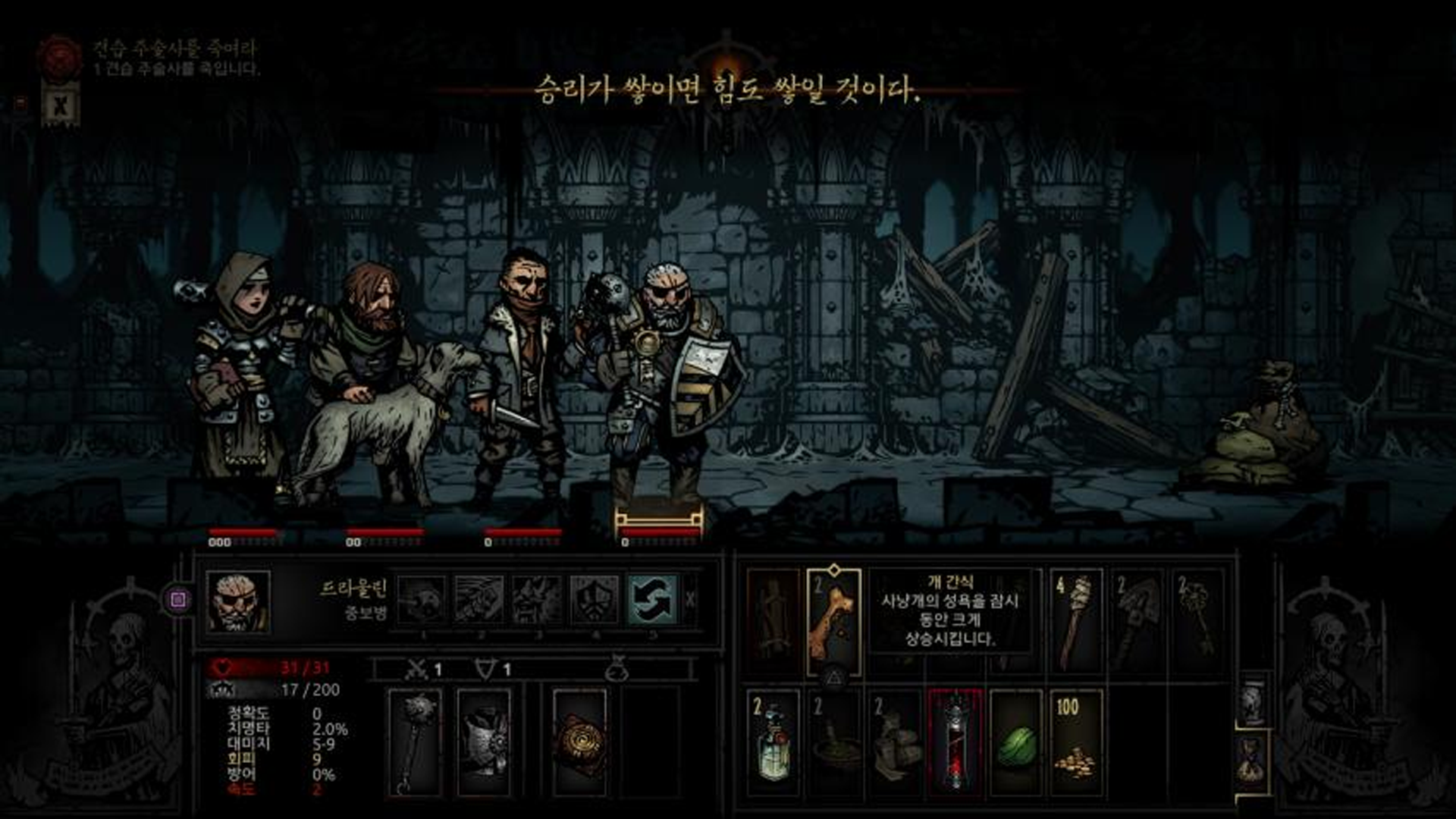 Things not only get fixed, they also unexpectedly break! Even minor changes can have a major impact. This is why it’s always important that all bugs reported are fixed and don’t, in turn, lead to other issues in obscure places. We must also ensure that bugs that were fixed in previous versions do not reappear again. During the entire development cycle, the game behavior changes significantly, and functional tests are performed in parallel to make sure that the final results meet expectations. In the same way, modifying the functional behavior also modifies the language output—with the proper testing strategy, issues can be avoided here too.

The reality might sound a little brutal and difficult to admit when you look at your game as a cherished member of your family, but having a Localization Quality Assurance strategy that works with the test independence concept is probably one of the greatest things that you can do for your title.

It’s widely recognized that an external team of testers is the best solution for game testing. These independent testers are essential in putting the game through its paces. They aren’t scared to push the game to its limits to ensure its workability, and they’ll try to “break” things as much as they can to prove this.

Playing safe only to reach the known objectives in the game does not lead to the discovery of bugs that are outside of the common user path. And there will be many, trust me.

We know that no two players will play the game exactly alike. No matter how many scenarios and ways of moving through the game you consider while creating your title, you will always be surprised to discover how many bugs are hiding in places you hadn’t even imagined—but the players will find them. Again, trust me.

You should not want your game tested in the way you would want it to be played, but rather in the way a user would want to play it. Of course, this covers a huge range of different play styles, so it makes game QA even more important in making sure every user’s experience is taken into account. Whether it’s falling down, walking into walls, talking to each NPC repeatedly, or trying to kill their character over and over, testers will do their utmost to leave no stone unturned in their search for bugs!
Why us? Using both natural and debug-assisted playthroughs, our LQA team of experts will play the game to verify the integrity of all the accessible lines of text in order to report all bugs encountered, whether they’re purely linguistic or of a more functional nature and in need of developer’s fix.

At Altagram, more than anything else, we LOVE video games.

We deeply understand the impact that the language quality has on the end user. That’s why we work so hard to achieve outstanding results in terms of localization quality, helping you to deliver the best immersive experience possible for your fans!

Interested in knowing more about our localization quality assurance services?